Home » Year Calendar » Carnival – The Mother of all Curacao festivals

Carnival – The Mother of all Curacao festivals

Published by Shari Jourdain On 5 years ago 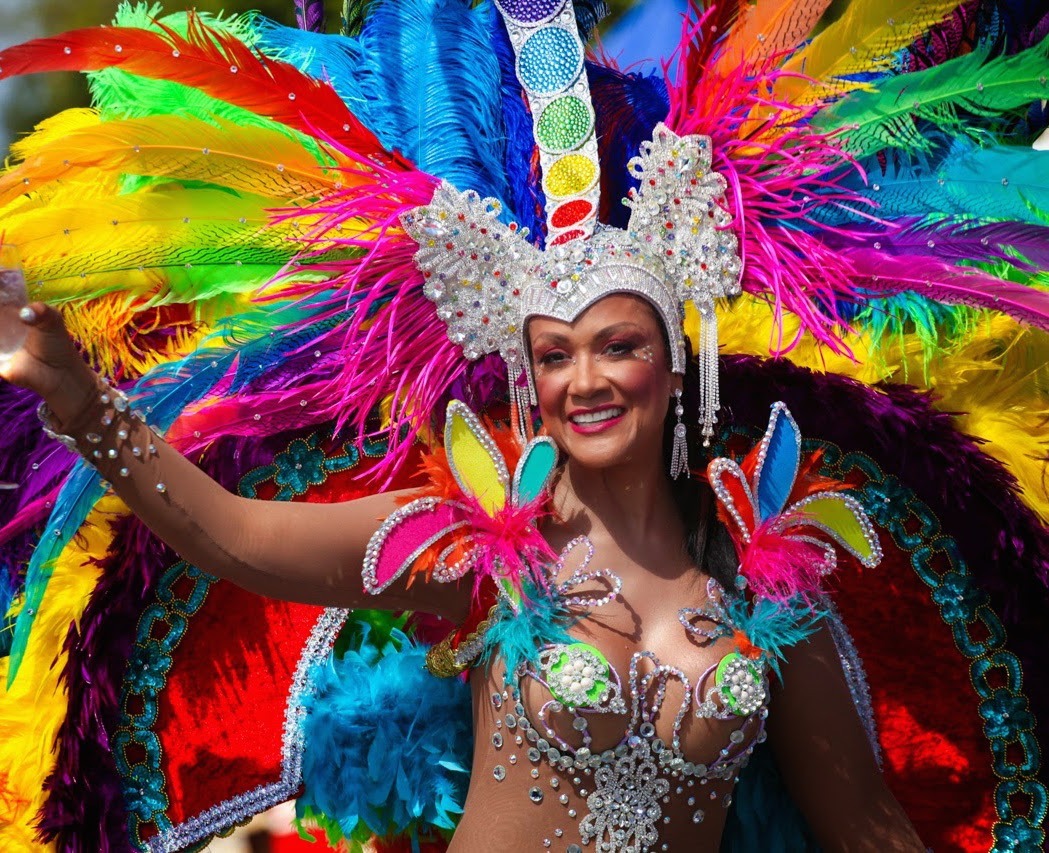 Curacao Carnival – The mother of all Curacao festivals.

Curacao has multiple events and activities during the year. Throughout January and February Curacao brings two months of beautiful parades on this wonderful island, also known as Carnival, the biggest Curacaoan festival of the year. With almost 2 months of partying Curacao definitely has a long carnival season. Each week brings different parades and activities.

Every year carnival falls on a different date. The end of carnival is the day before Ash Wednesday which is in its turn is 40 days before Easter. Click >here for the Carnival Calender 2016.

During the opening day musical and performing groups gather in the street wearing matching T-shirts bearing each group’s name. Spectators watch, judge each group and remembering their favourites. In the following weeks, Jump-Ups and Jump-Ins are held as a way for each group to raise money to eventually participate in the “Grand Marcha” on February 7th, 2016.

In between the Jump-Ups, other festivities and contests are held. Such as a heated contest for the naming of the Children’s Carnival Queen, the Prince and the Pancho, a huge fundraising party, several Tumba (musical and dance) festivals, a horse carnival, a children’s Tumba festival, a senior’s festival, the teen royalty contest and crowning, a huge children’s parade, the final election and crowning of the Carnival Queen, King and Pancho, a teen parade, a children’s final parade, the Grand Carnival Parade, and more farewell parades!

With the insertion of Tumba (the island’s typical music form) as the official music form to be promoted and played and the media coverage of almost every important event, Carnival without a doubt became the biggest and most important cultural manifestation of Curaçao.

If you really wish to experience the heritage, cultural influences and traditional music that have formed Curaçao to the vibrant island it is today, there is no better way to do it than through experiencing the island’s Carnival.

Make sure you’ve loosened your hips because the local population sure know hot to shake theirs!