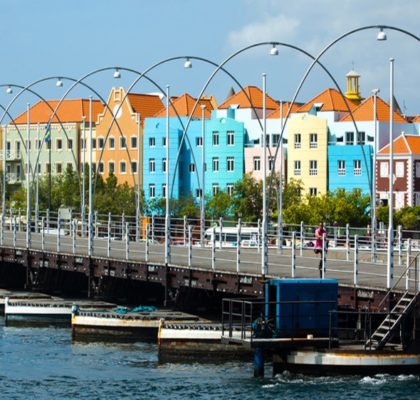 The Queen Emma Bridge is a pontoon bridge across St. Anna Bay in Curaçao. It connects the Punda and Otrobanda quarters of ... 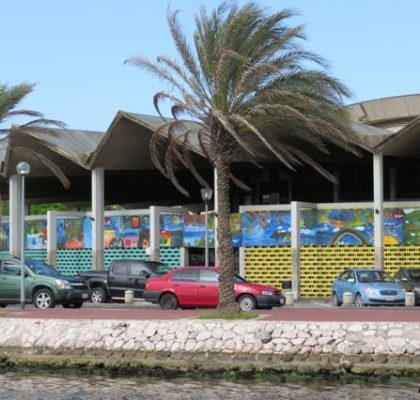 Marshe Nobo means New Market. It is an indoor market in a round building in the center of Punda.The merchants sell local ... 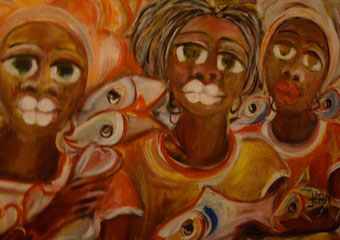 Since its opening in February 2004, this gallery has presented the exclusive works of the artist Jean Girigory. There are paintings of ... 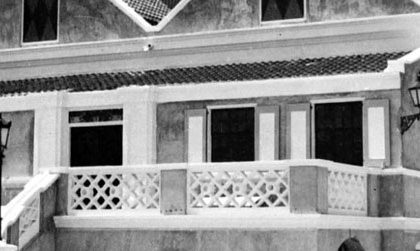 In the Curaçao Museum the geological history of Curaçao is displayed, as well as pre-Colombian Indian artifacts; maps and charts of America ... 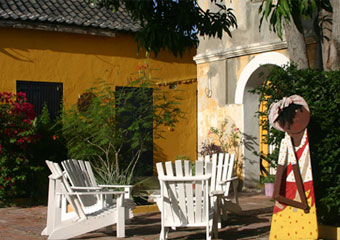 Gallery Alma Blou in Landhuis Habaai is the oldest and largest gallery on Curaçao,featuring authentic Curaçao and Caribbean art ... 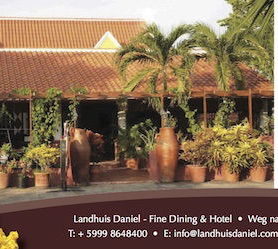 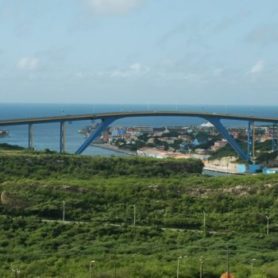 Atop of a very high hill, this old fort, which in the past guarded the entrance of the city and 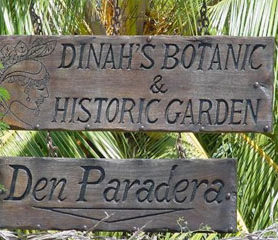 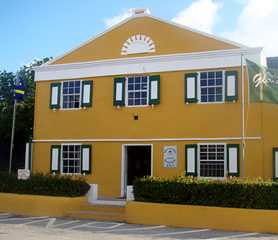 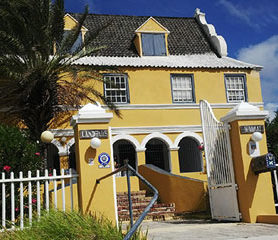 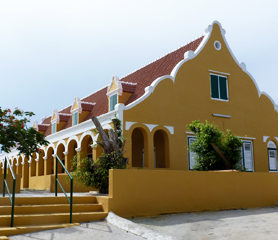 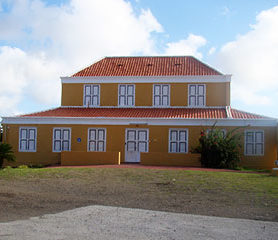 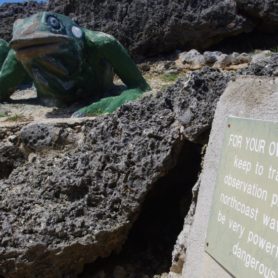 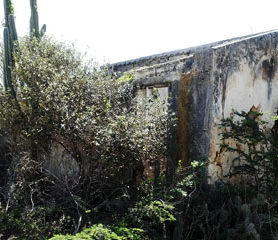 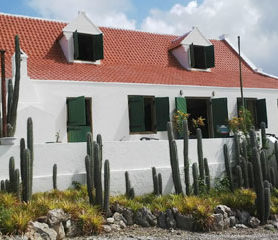 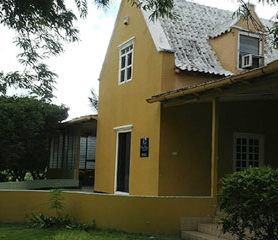 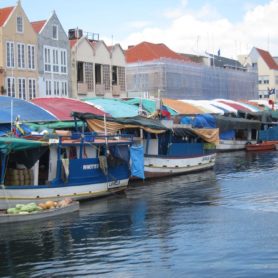 The floating market does in reality not float. It is a line of market stalls located at the edge of

The Riffort is located at the entrance of the St. Anna Bay in Otrabanda next to the renowned pontoon bridge 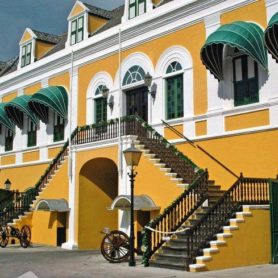 The Dutch, under the command of Johan van Walbeeck, conquered Curaçao in 1634 from the Spaniards. Curaçao was strategically situated 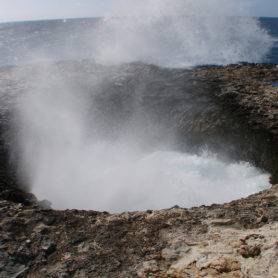 Watamula or the Hole of Curacao is located near Westpunt, past Playa Kalki on the dirt road after following the 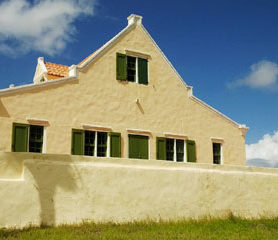 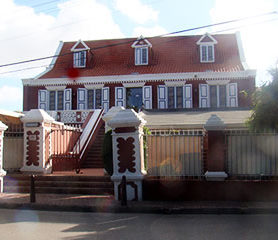