Published by Jan Barendse On 7 years ago 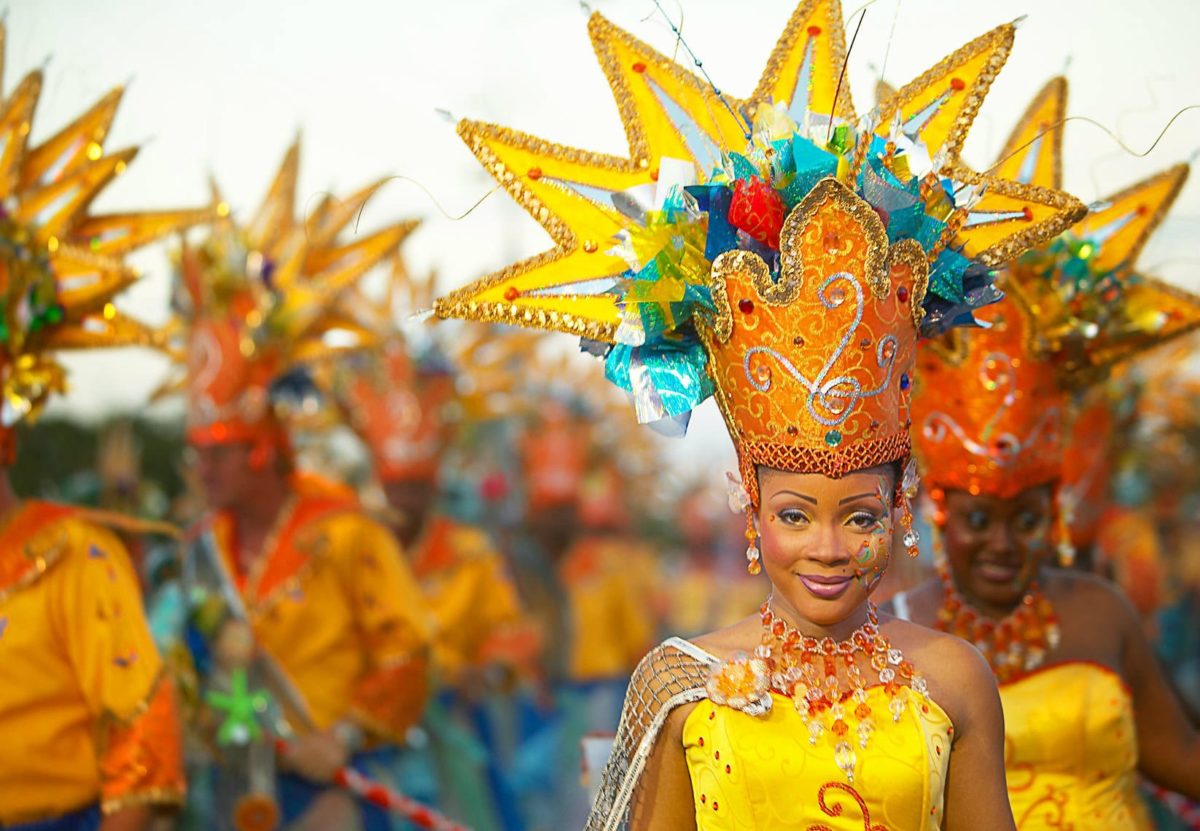 During the Curacao carnival days there are parties to dance and drink at, and there are parades. The preparation of carnival starts at November 11th, the eleventh of the eleventh. On this day ‘The Council of Eleven’ chooses the Prince Carnival of that year.

The time of the celebration of Curacao carnival depends on the changing date when Easter is celebrated annually. The seventh Sunday before Easter Sunday is Carnival Sunday. Carnival is a three-day festival celebrated in many countries such as Brazil, Caribbean islands like Trinidad & Tobago, Curacao and also in the southern provinces Limburg and North Brabant of the Netherlands.

The period before carnival, the so-called “pre-season” starts on November 11th. In the preseason Prince Carnival will be prepared for the takeover on the first day of carnival. He will appear on the scene, a carnival song, an anthem of that year (a tumba in Curacao) is picked and the carnival mood is build-up.

On carnival Saturday or -Sunday Prince Carnival ritually takes over the power of the civil authorities in villages and towns for three days. The people dress up and take possession of the streets and the cafes. The festival venues are decorated and festive music consists of carnival repertoire, such as the tumba in Curacao, is played loudly.

On one of the three days a carnival procession will go through the streets to celebrate the triumph of Prince Carnival. On Tuesday around midnight through a ritual, the people says goodbye to the Prince. On Ash Wednesday, the daily life is resumed.

Do not miss the big parade, Gran Marcha, on Sunday, February 7th from Jan Noorduynweg to the hospital in Otrobanda from 10 to 17 hours. On Tuesday February 9 the Farewell Parade takes place, Marcha di despedida, from 18 hours., which celebrates the closing of the carnival season 2016.